There’s no better person I could write about on #InternationalWomensDay than my Grandma! I love this woman so much and she loves me just as much. Grandma has been the strongest female role model throughout my life and such an influence on me. I felt it appropriate to share some wisdom this woman has passed on to me through the years today.

I didn’t realize it at the time, but she was the first person to teach me couponing. After Minyard and I started couponing hardcore and building grocery lists around deals in the store I had a flashback to helping my grandma cut coupons and watching her make grocery lists. It sounds like a silly thing to share, but I love that I can be doing something as an adult and tie it to a childhood memory with my grandma!

I think she is responsible for how little I wash my hair. She would tell me stories about how when she was a little girl they could only wash their hair like once a month. I thought that was SO GROSS when I was a kid. I would say “Grandma, how yuck! I bet your hair was stinky!” Now, I feel ya Grandma, I feel ya…I’m just glad I have dry shampoo to have my back the 5-8 days I go without shampooing my hair.

She taught me I could be my own boss. She was a Tupperware lady and the woman had a huge team. I don’t care what your thoughts are on MLM or Direct Sales, that woman set her own schedule and did what she wanted and I think that is bad ass.

She taught me that I could be a homemaker. She never made me feel like it was “just being a homemaker” or that there was any negativity to it. She appreciated her contribution to the home and when she wanted to work she did. Again, she does what she wants. Also, side-note but relevant, Papa was an excellent cook so that was my first glimpse of breaking apart “gender roles.”

She taught me to wear dresses to church:

She taught me how to handle conflict. I’ll never forget the time I called her so mad because my stupid cousin said something rude about her on Facebook. She said she didn’t mind and if he called her she would just say “I’m sorry you feel that way.” I think that’s boss.

She taught me that you can be completely effective in your communication without cussing (don’t mind the previous cuss word in the post). Seriously, the worst word I ever heard her say was CRAP and she apologized to me for saying that-she was just really frustrated.

She taught me to stay in touch with friends and encourage other women. I remember her friend Martha Shaw moved to Florida and they would still (pre internet) talk on the phone probably once a week. Papa would make fun of them because they could talk for hours! He would make jokes about how much Martha talked, but I could tell that her friend was important to her. She had a lot of good friends in her life and she kept up with all of them and anytime they did something, she encouraged and supported them!

She taught me to pray for others. One of her most treasured task was compiling the weekly prayer list for church. When she had to give that task to someone else (she doesn’t hear as well anymore and she doesn’t spend as much time in front of the computer anymore) she was really sad about it, but she hasn’t stopped praying for others (even my rude cousin mentioned above).

She exposed me to good TV. Some of my fondest memories include our TV time together when I would spend my summers at her house. We would watch wheel of fortune together and try to solve the puzzles before the contestants. We would watch Mama’s Family & Golden Girls every night while we ate s’mores. Of course years later she told me she didn’t realize all of the “innuendos” on Golden Girls at the time and we probably shouldn’t have watched it, but too late!!

She encouraged me to read. Those summers I would stay with her we would always read for a while before going to sleep. She bought just about every single “cat who” book for me to read. Because she read them too we were able to talk about Q and his cats KoKo and Yum Yum like we knew them personally.

She taught me cheese covers a lot of sin in the kitchen. My dad was completely bewildered when I told him she taught me that. He kept squinting and then saying “my mom? My mom said that?” Its a nice reminder that I know her differently than her kids do! 🙂

She taught me about other places in the world. She and Papa had lived in a lot of places, Japan and Alaska were my favorite places to hear about. She had visited lots of places and had stories about each move they made. I also loved to hear stories about how her and Papa got together. She would tell me she was so mad when her dad made her write letters to Papa while he was in the Army and my little 7 year old brain couldn’t understand why she wouldn’t want to write my Papa letters, because he was obviously the greatest man in the world.

She taught me its okay to fuss with your husband. My Papa loved to make jokes and irritate the stew out of Grandma. They would fuss and fuss, but not in a “I can’t stand you” way more like in an “I love you, but you’re being very annoying right now” way. He would tell me (censored) stories about World War II and I can still very vividly hear her screaming “TANK!” (that was Papas name, Tanksley no middle name Hutto). She would say “that’s not appropriate,” probably because I was so young, but I promise they were very censored stories.

She showed me I could be whatever I wanted. I could be married AND the right amount of independent, I could be strong and lady like, stern and loving. She showed me I didn’t have to be anything I didn’t want to be and that no one else got to define my self worth. Some of  my best and worst traits came from lessons she taught me and I like to think I’m as strong as I am because of her. 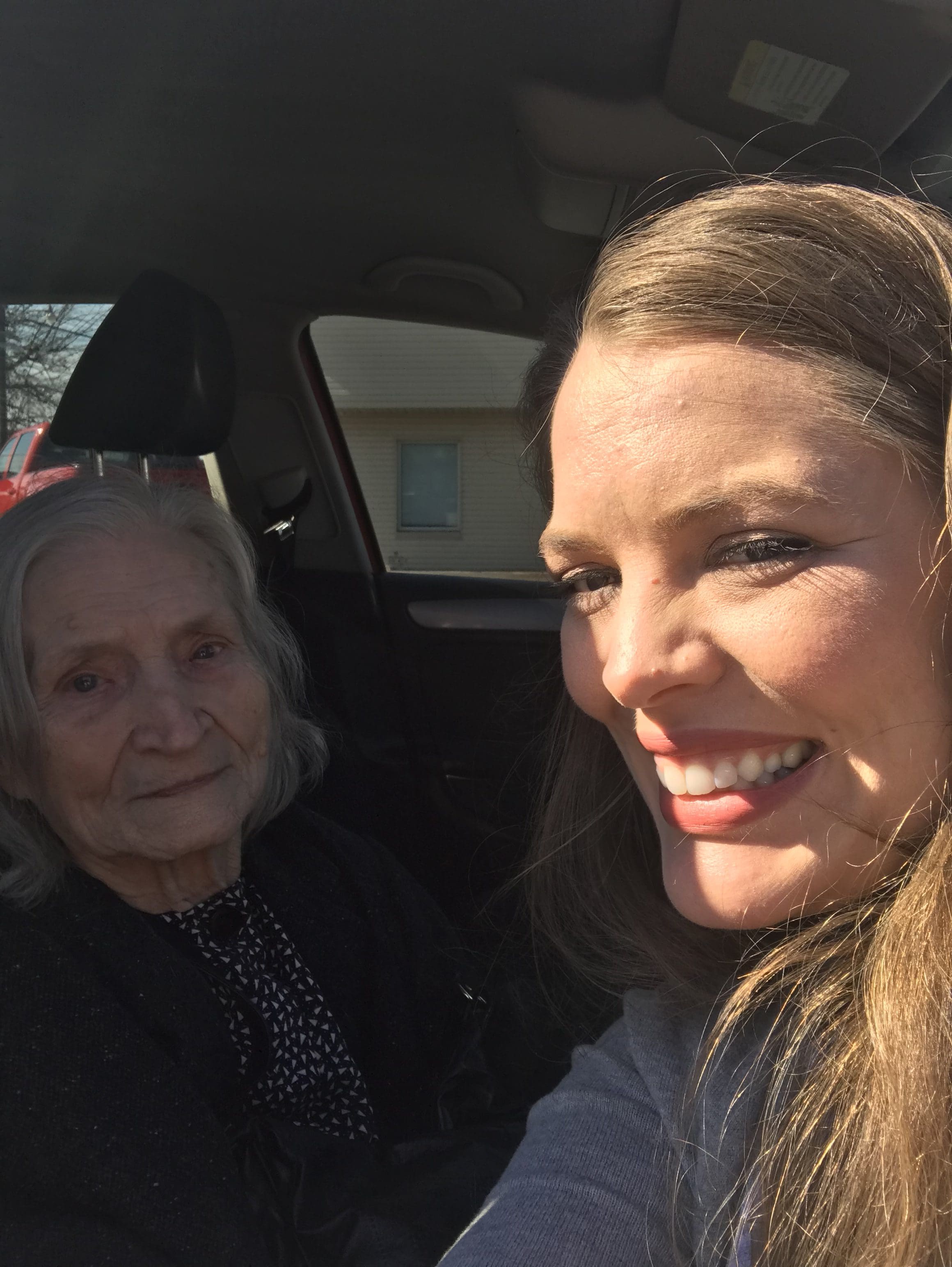 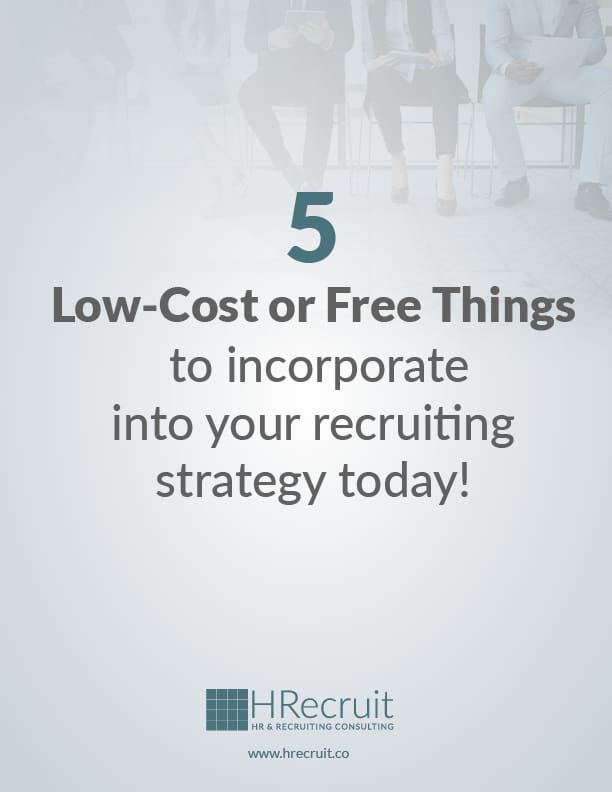